0%
Gata!, click here to play the game!
You can use standard tags with attributes. You can also add any kind a chat box, social media badges, etc.

Among Robots 2
Among Robots is a 2D platformer where you have to collect all of the key cards in order to unlock the Exit door which leads you to the next level. But you have to avoid the enemy bots, flying bots, spikes and saws. There are 8 levels to play and the difficulty increases as you proceed. This is the second installment of the original “Among Robots” series.Controls:Use “WASD” or “Arrow” keys for the player’s movement. Use “W” or “Up” arrow key twice for double jump. 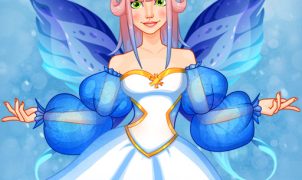 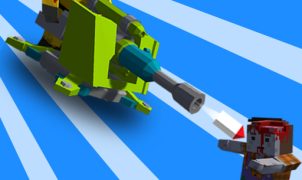 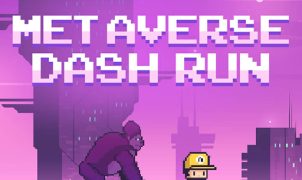 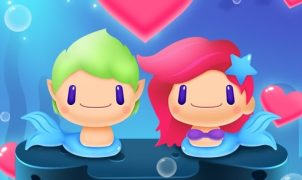 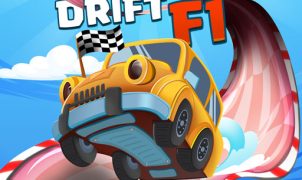 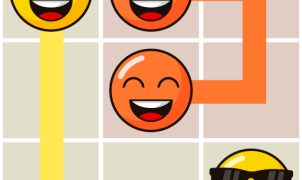 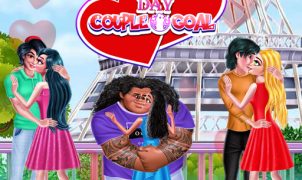 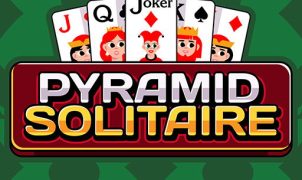 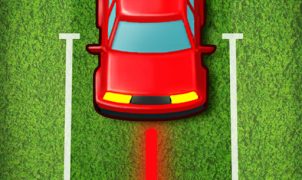 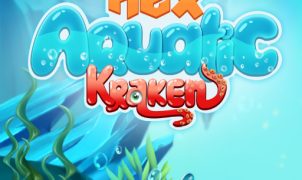 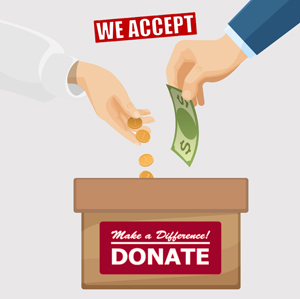 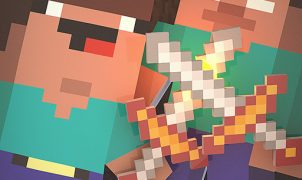 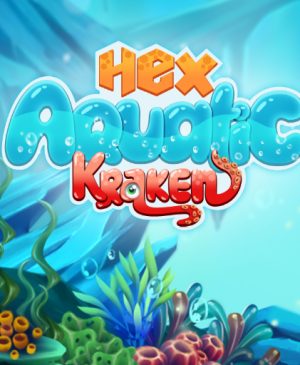 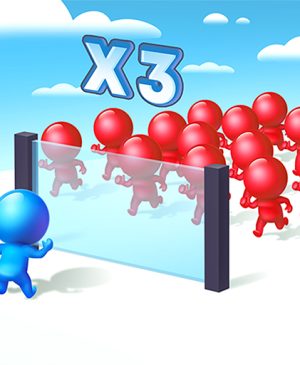 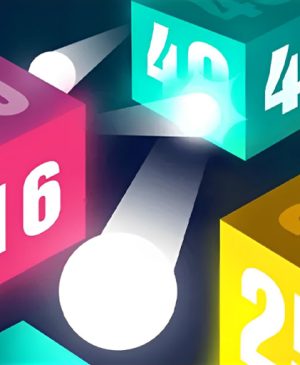 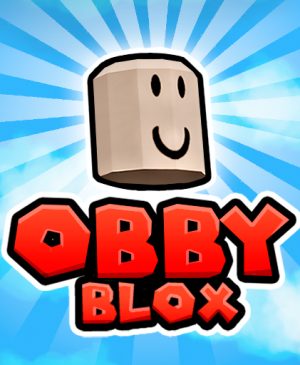 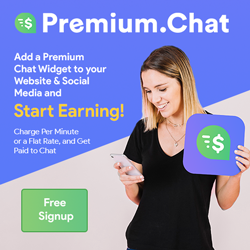